Crowd control in soccer stadiums is an issue that many soccer league managers are concerned with. In this case, the MX League is pondering the implementation of biometric systems similar to those already employed in Argentina or Germany. 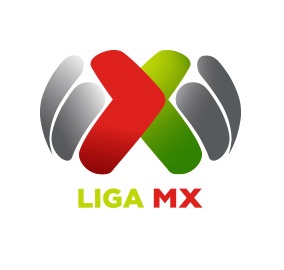 Biometrics would allow for a better control over who is accessing the sport facilities, as well as other benefits, such as the elimination of the physical ticket, which could represent a powerful incentive for the adoption of this technology.

The manager of the MX League has said that within a period of time no longer than two years, fingerprint or face readers could be the appropriate option to help in the effort to eradicate violence from the stadiums of the country